No kidding. I wish this was a joke but it actually happened, when a Northeastern man, who shall remain nameless, approached one of my friends to ask where she is from. It is true, United States is massive, with many large states that I call countries. By the time you fly from New York to LA for example, someone who had left about the same time may have landed in London and rested. Rwanda is only 395.18 sq miles larger than the state of Maryland. Maryland ranks 42nd in size, out of 50 states. Per Wikipedia, the continent of Europe is only 135, 899 sq miles larger than the United States as a country (this includes water for both). So don’t blame me if I call states countries. It’s no wonder some Americans imagine their country as being almost the whole world and everything else tiny and surrounding it.

Some citizens, especially in New York City have this pride of thinking the city as it being the whole state. I attended grad school in Rochester, NY. Recently though, I met someone in Long Island who is from Brooklyn; when I mentioned that I lived in New York, this person answered: “FYI, we don’t consider upstate as a part of New York.” Go figure! Oh and by the way, there is a map that shows how a New Yorker sees the rest of the US. I did not want to attach the image because it uses some language I wouldn’t feel comfortable sharing, but New Jersey is apparently considered the armpit of NY. The mid west is called Tornadoes and Jesus and it has just one big city or something (Chicago!); the north west is a place you fly over to get to Seattle. And that’s the entire north, pretty much. I am sure a Texan sees United States differently too. You gotta love these people.

Kigali is about 8391 miles from Houston 😀

So you see, it’s not just the rest of the world viewed as a miniature by some Americans, it’s everyone else. As an advice, if you are from another country, don’t be offended if someone tells you that they never heard of your country before. Many Americans have not visited all 50 states either. But I just like the sense of humor in it all. One day, I volunteered for the Shepherd’s Table Soup Kitchen, a Christian organization that feeds the homeless. I met a very sweet woman, probably in her 60-70s. Shh, I am terrible at guessing age. On one occasion, I met an other lady on the plane and we became friends. During one hour flight, she insisted so many times that I guess how old she was. When I relented, I was 10 years off :(. She really looked like my auntie Angela who is 95.

So this wonderful lady at the Soup Kitchen asked me where I come from. By the way, some people think Africa as one country, so often I try to spare details and introduce myself as from Africa. Normally when I say just that and someone answers: “cool”, then I know they don’t really know much about Africa or where it is. But I wanted to keep a conversation going so I asked this lady: “Do you know much about Africa”?  And the sweet lady answered innocently with excitement: “Yes of course I do. I have been on a mission trip to HAITI”. YEP. True story!

Actually, I was not any different before I first arrived in the US. I thought that Canada was in Europe, because they speak French. I was shocked that just on the other side of the Rochester’s Lake Ontario lay the Canada’s Toronto. BUT this was my ignorance; since last year, I made it my goal to learn the world map. I must say that I am doing pretty good. My intention with this is not to point out anyone’s flaws or judging. I am just writing what I have seen, that’s all. We are after all brothers and sisters.

These two are a big deal in these two countries, and this is especially for just women. Back home, some women throw birthday parties until they turn 25, and after that, they just stop counting. The following year may be another 25th birthday. Unlike in the US, I don’t remember the last time I was asked about my age in Rwanda. At a birthday party, you come, eat and go. You simply don’t ask how old someone is. It’s not being rude, it’s just our culture I guess. After I arrived in the US, I was shocked to hear someone asking me how old I am, in front of a group of people. Seriously? Why? I wondered. But in the end, I realized that it’s just as asking your name. BUT the weight, it’s a no no. Do never ask someone around here how much they weigh.

On the other hand, the weight number isn’t a big deal in Rwanda; but the way we approach it, it can get sensitive and personal. It’s just more than asking you how much they weigh. If you gain so much weight in Rwanda, someone may walk to you and let you know that you might be bursting out soon if you do not stop eating whatever you are feasting on those days. They will remind that you should join a gym or starve. They don’t use polite or sweet expressions such as you have put on a few pounds; they will make you aware that you are fat. Facebook isn’t that helpful either; if you post a picture, someone may ignore a cute dress and shoes you have on to comment that you are simply huge and asks you what had happened to you. We somehow learned to laugh it out. After being in a culture that reacts differently, it made me wonder if it hurts people back home to be told such things.

By the way, did I mention that gaining weight may be a complement somehow? When a woman gets married and doesn’t put on few pounds, she must not be happy in her marriage. Losing too many pounds may be equally negative. When I first arrived in the United States, I lost several pounds; it took me a while to get used to the food around here. And guess what? Rumor had it that I must be poor and starving here. Yep. As a proof, most my Facebook pictures have such comments asking me why I am so thin. Of course this is nothing hurtful comparing to gaining weight.  Don’t get me wrong, Rwandans are the most hospitable people I have ever met. This is just another casual conversation. I will write more about hospitality in my next post.

One day I joked with friends about this weight topic. One of my friends made it clear to me that she would rather be asked how old she is than her weight. She is very tiny by the way. And I let her know that I would rather repeat my weight to everyone rather than my age. It is very interesting how different cultures can be. Needless to say, that night was full of laughter. Our mutual friends teased this friend that next time when they see her with a few extra pounds, they would ask her if she’s been feasting on McDonald’s. Another friend mentioned to me that if she came to Rwanda and someone told her that she looked fat, she would simply cry. Sadly, I told her that I was just preparing her in case it happens!

This is just a language we don’t speak where I come from. When I first arrived in Rochester, New York, I was blessed to have someone to give me an advice. He was a Rwandan Professor at RIT. He said that if I wanted to succeed in this country, I would have to be on time. He said that if it’s 10 am, I should plan to arrive anytime before 10 am and wait by the door if needed. He made it clear that if I was a minute or two late, they may not take me in. I was scared and in rush always. Why is that? Okay so in Rwanda, when you arrive at a place on time, it probably means you are not that important and have nothing else to do. If you were such an important person, you would have been busy with other things.

It took me a while to arrive at 7pm to a party that starts at 7. Not because I am important, but because I was used to show up when I can. Ceremonies in Rwanda end when everyone leaves! When you host a party, 7pm probably means 9pm. And people won’t even display any sign of remorse for making you wait for them, or arriving late. Everyone just somehow thinks that the time is there to get you going, not necessarily to follow it. One American writer who currently lives in Africa said it well: “the African time runs a couple of hours  behind the real time”. This is nothing but the truth!

If you have lived in another country, what were key takeaways in the new culture comparing to yours? 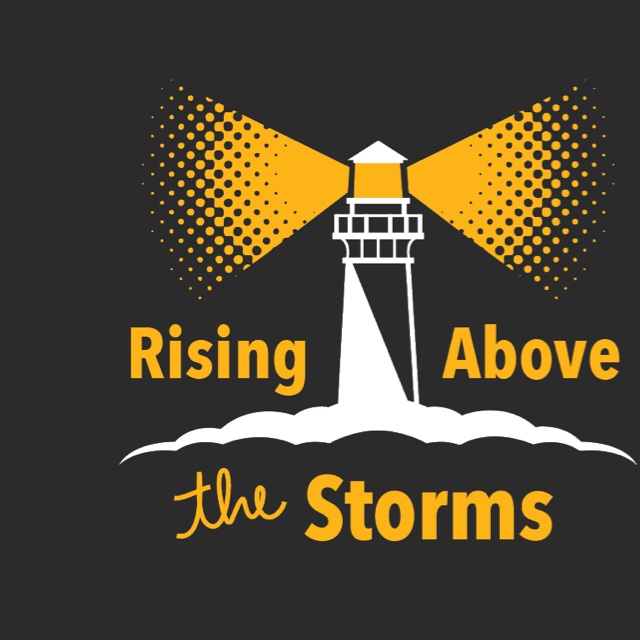 Copyright © 2021 Beauty For Ashes. All Rights Reserved. No part of this website or any of its contents may be reproduced, copied, modified or adapted, without the prior written consent of the author.